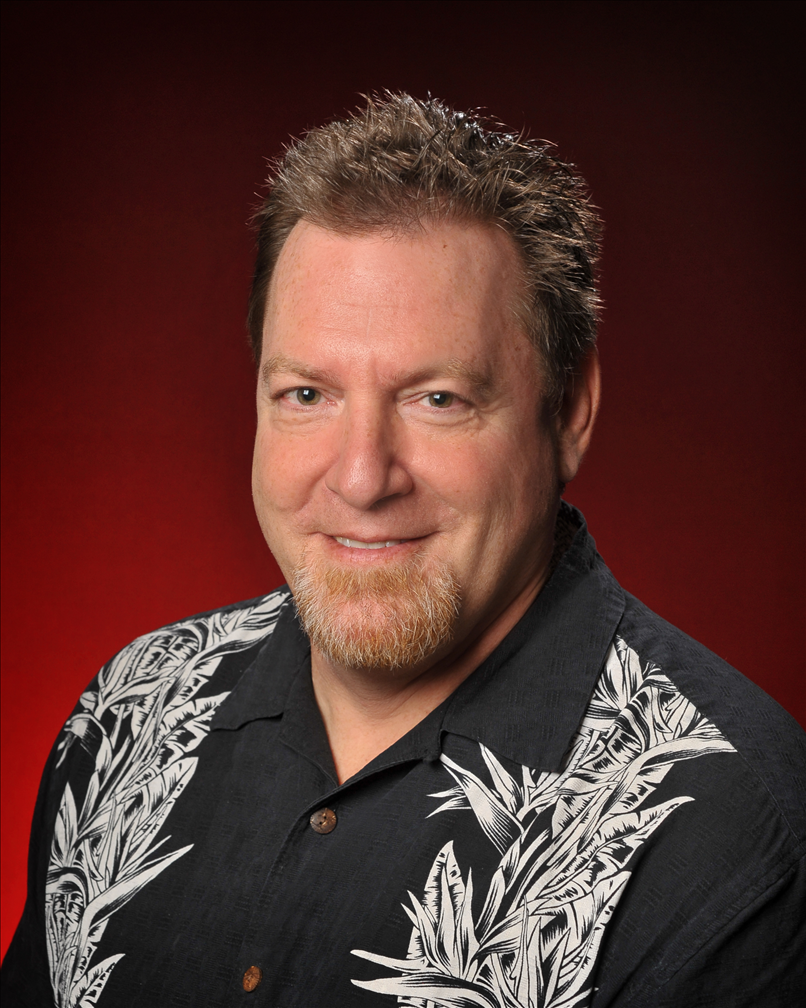 Some kids aspire to become policeman, others professional athletes, some doctors, lawyers, soldiers, etc. Believe it or not, I remember wanting to be a real estate agent.

I grew up on a 72 acre farm in Millstone Twp. New Jersey, which at the time was mostly small farms. The area was so sparsely populated, that my elementary school graduating class was only 52 classmates, and it took four surrounding districts to fill the high school. One summer day,  I was helping my father, when a new blue convertible Chevy Impala, sauntered up our long dirt driveway, top down, with a very spry young couple obviously checking out the farm as approached. I now know this as prospecting, but at the time I had no clue what they wanted. Wasn't often we had strangers up at the farm, because as we really were out in the country. On a side note, the farm house dated back to the late 1700's and was part of an original land grant from the King of England to a family with the last name of Ely. But I digress, that's another story for another time. I stood and watched from a distance as my Dad approach the couple thinking they were probably just lost. To my surprise they spoke for about 20 minutes. I was anxious to find out the purpose of their visit and upon my Dad's return, I asked who those folks were. My Dad replied, "Son, those were Realtors". So, I guess you now the rest of the story..

I moved to Arizona on January 26th, 1981. While visiting relatives the prior January, I remember making a decree that in 1 year I was going to make Arizona my home. So, the date of arrival, you might say, is as important to me as my birthday! You might say it was love at first sight. I never tire of the Arizona sunsets, the open expanse of the Sonoran Desert nor the constant influx of relocation home buyers, that have helped make my real estate career the success its been! Thank you Arizona!

Licensed in 1986, and started my real estate career, assisting a commercial broker who specialized in mobile home park sales. I liked commercial real estate, but because of its feast or famine nature, I decided to add residential homes to my young resume. I took a job as a loan originator trainee, for locally owned Western Savings & Loan where I gained a wealth of experience and knowledge in mortgage finance, which I credit for my early success in making the transition to being self employed. With few exceptions, I've always been in the top 5-12% of all agents in the various brokerages I've worked. I was a pioneer in the area of the short sale having completed about 200 prior to 1995.

Fast forward to 2017, I'm exceptionally excited to have joined forces with Coldwell Banker Residential Brokerage, which has a long tradition of excellence since 1906! Coldwell Banker is definitely an upgrade for my past, present and future clients, given their stellar reputation, national network of offices, their international exposure and incredible marketing presense. Their agent real estate marketing tools are the best I've had at my disposal!

Career Highlights & Awards over the past 30+ years:

Thank you for your recommendation!

Your feedback is very much appreciated. 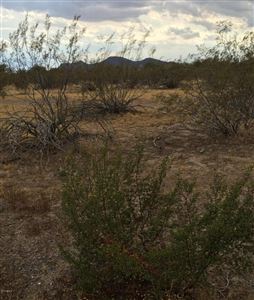 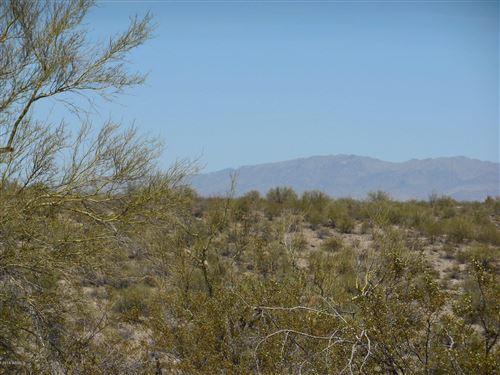